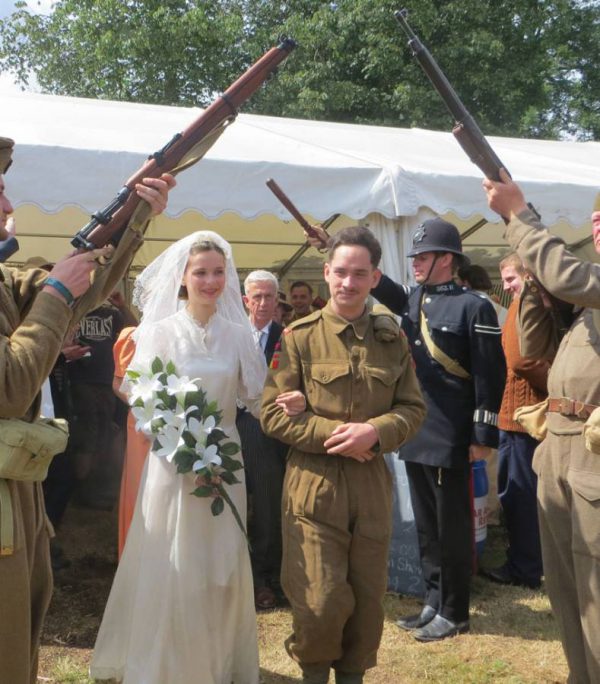 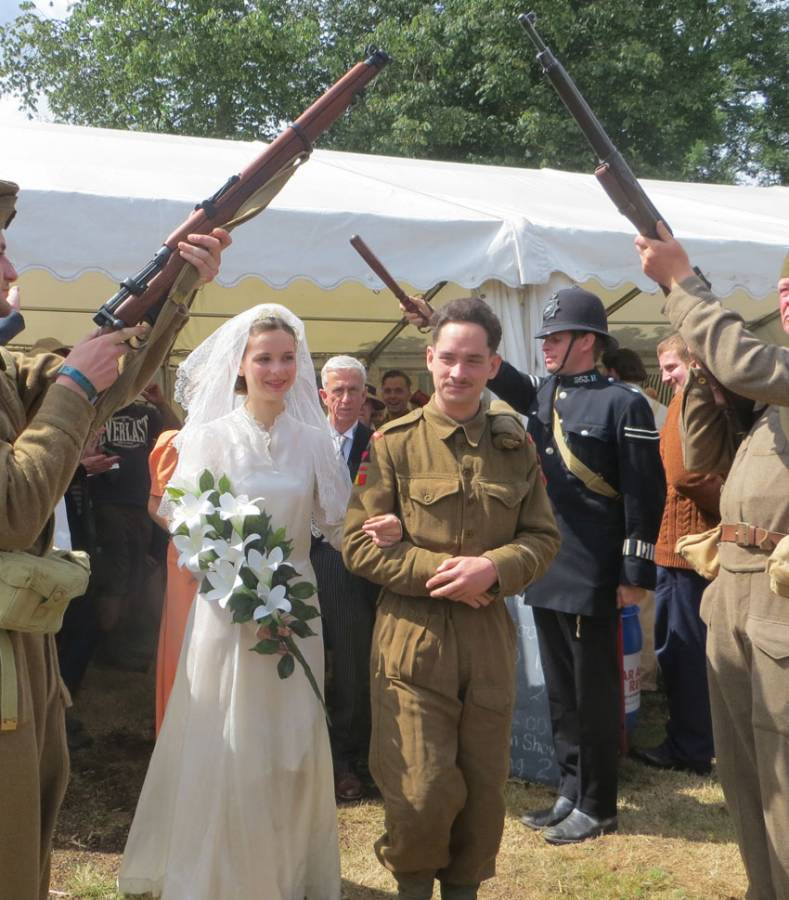 In the Summer I went to the War and Peace Revival in Kent – absolutely huge, fabulous event to go to if you get the chance.  Imagine my delight when there was to be a wartime wedding in the afternoon!  A perfect blog post just waiting to happen!  There is something nostalgic about the 1940s war years, the coming together of everyone, the make do and mend philosophy, a much simpler time than now.  But, of course, quite an awful time too.  Many weddings took place only for the newly-weds not to know if their marriage would be a long one once the husband went off to war.  The photos on this blog are a little bit of recreation of a good time during the war.

Weddings increased during the war were often hasty events because no one knew what the future would hold and wanted to grab some happiness why they could.  Due to rationing and not much money around, wedding dresses were often borrowed and may have seen many brides.  Sometimes friends and family would give the bride their clothing coupons so that she could buy something nice to wear on her big day or for her going-away outfit. 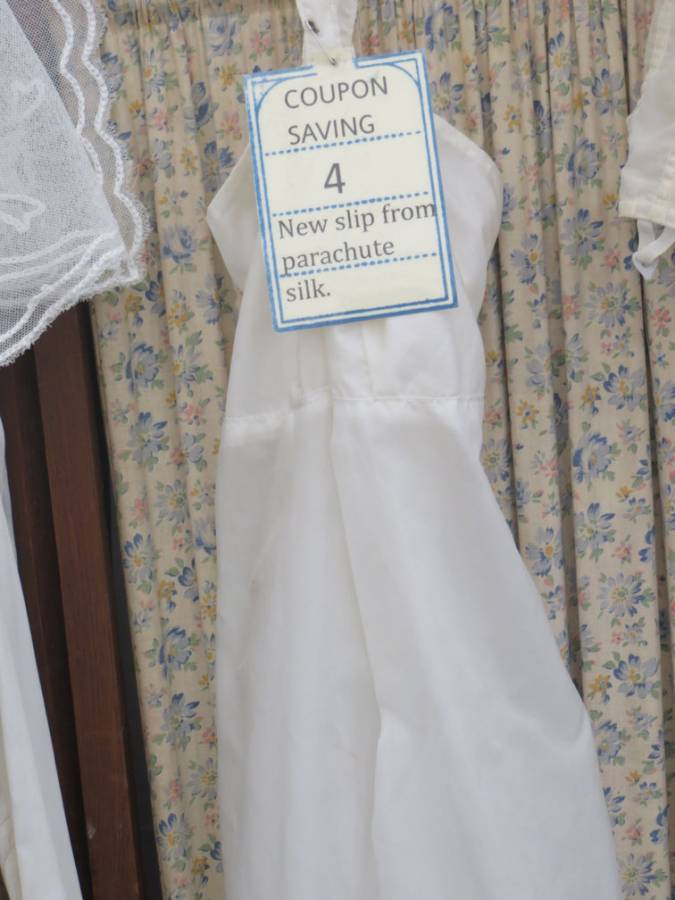 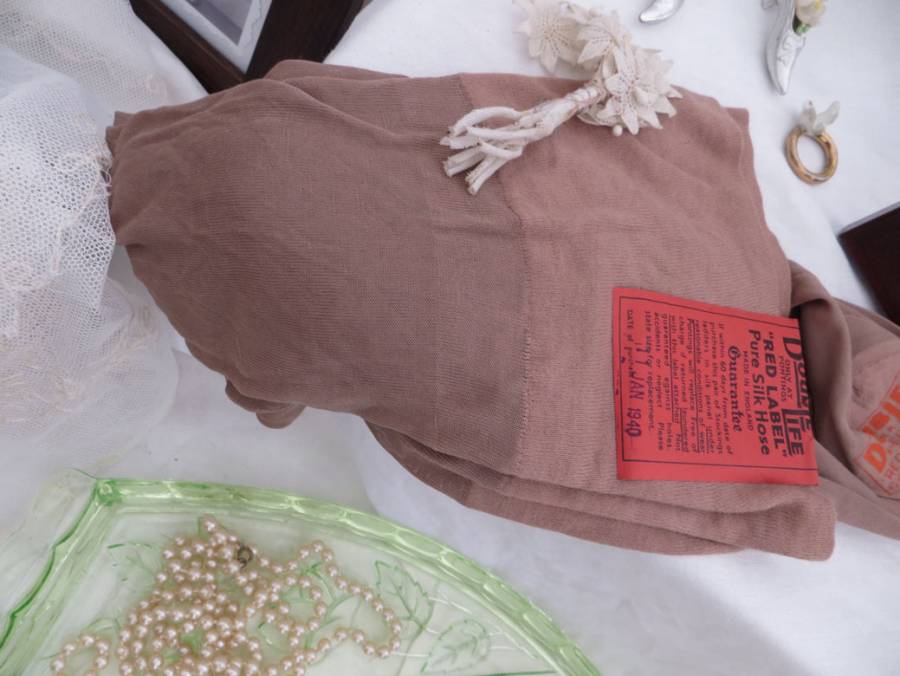 Men were often married in their army uniforms and many would have to go off to war soon after the wedding day.  I read an account of one lady saying she didn’t see her husband again after the wedding for four years.  How sad.  But, after the ceremony, the happy couple could be whisked off to the venue and the party could begin and all worries could be forgotten for a short while! 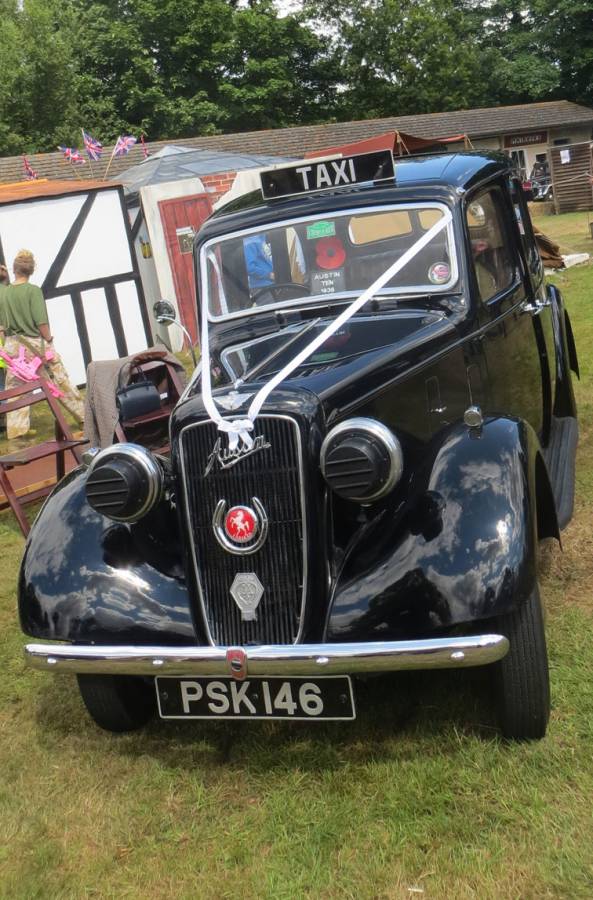 As food was rationed, relatives and friends would donate their food coupons to help put on a good spread or for enabling the provision of ingredients to make the cake.  Sometimes the cake had a decorated cardboard outer and a much smaller cake inside. 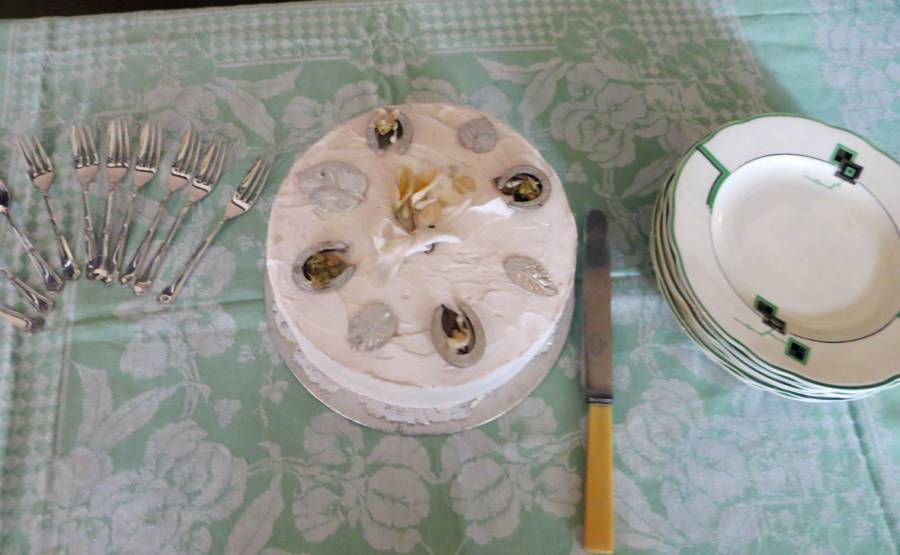 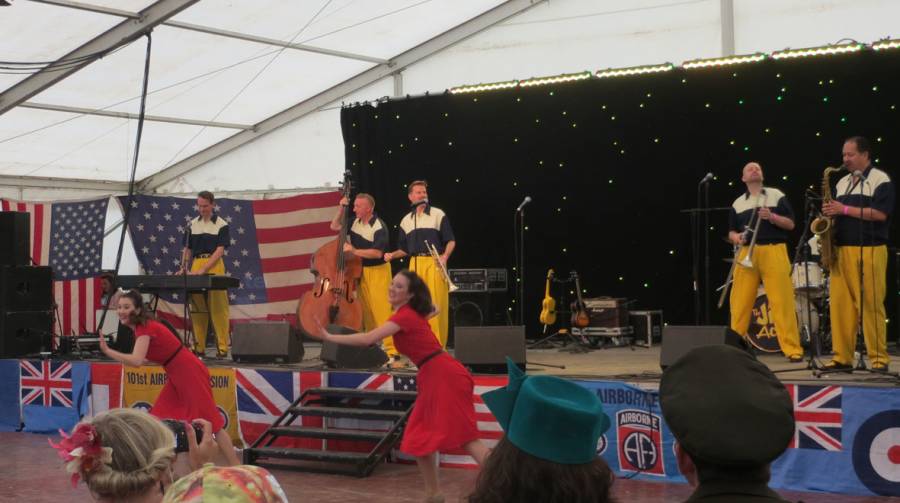 After a most wonderful evening the bride and groom must depart….. 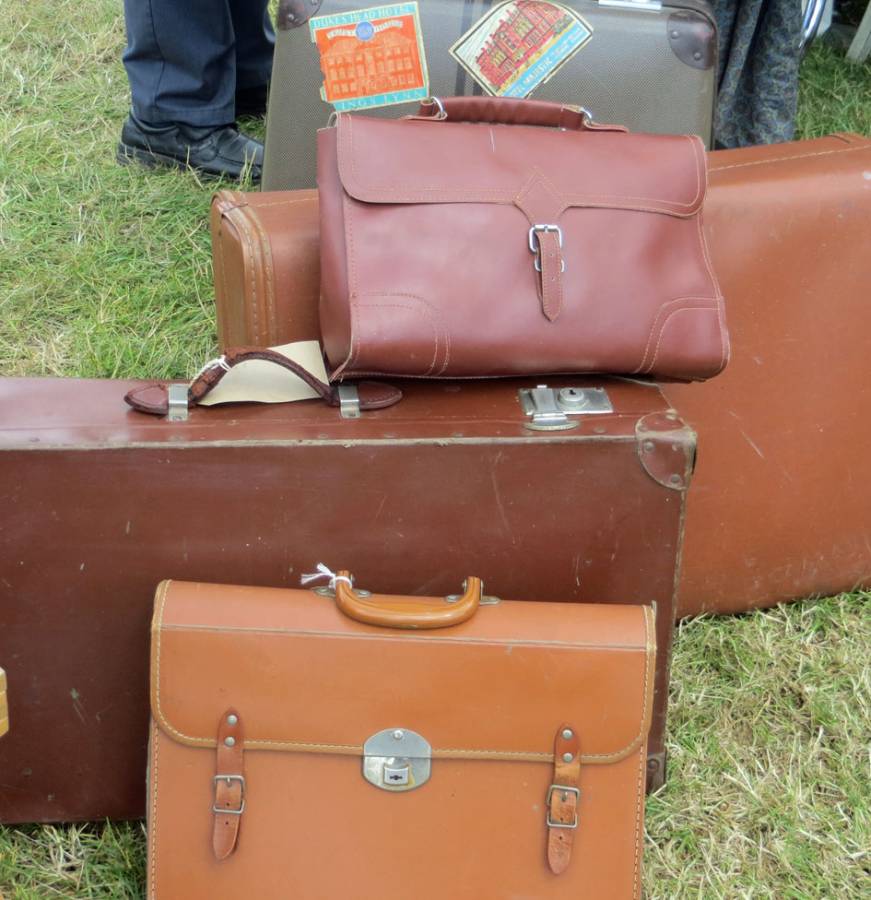 ….with some fabulous memories to treasure forever …. 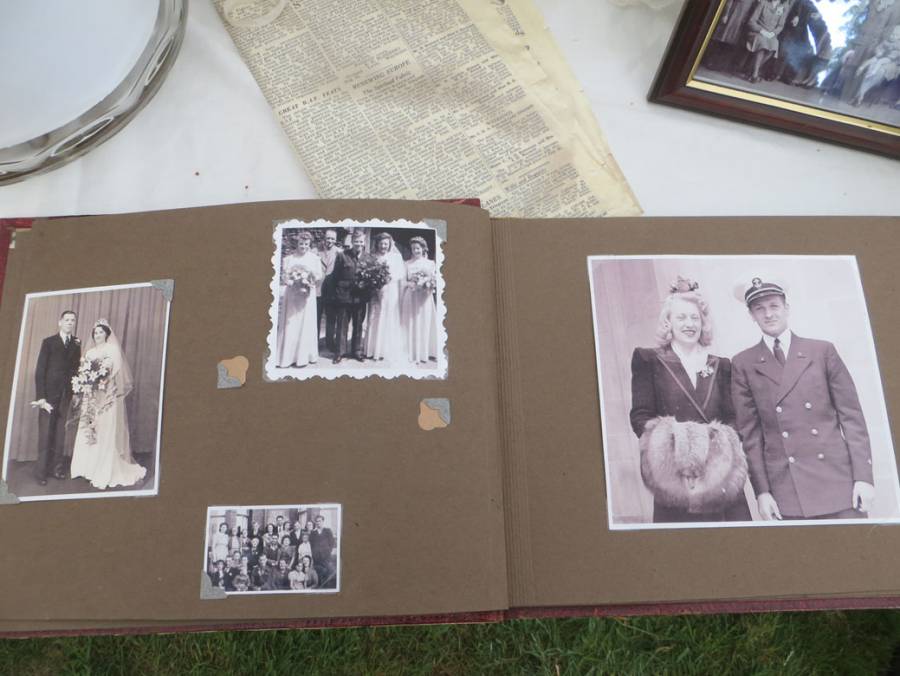 and a happy reunion  once war is over. 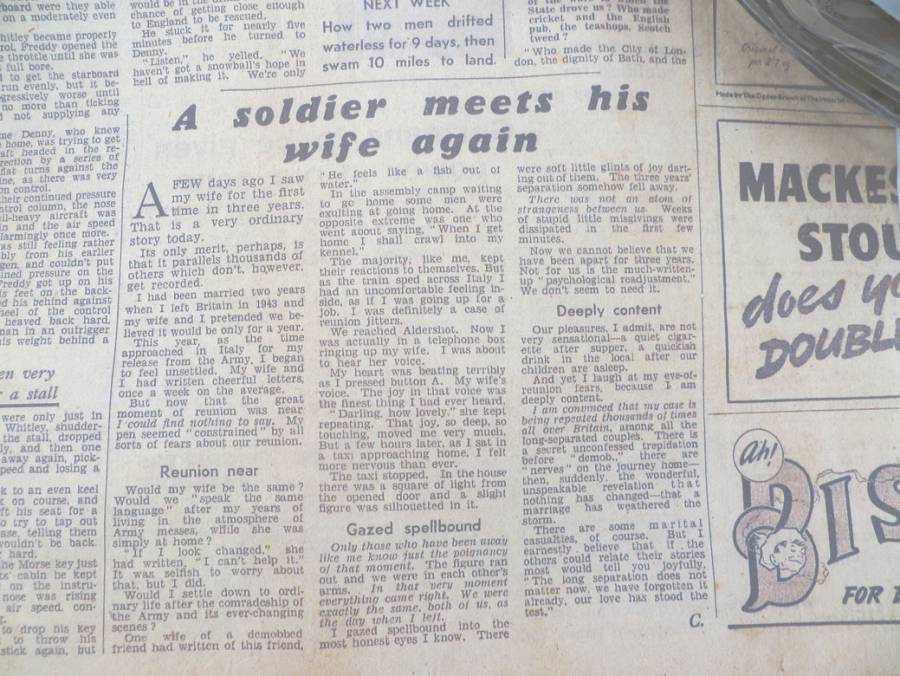