The seed packet measures 9 x 12 cm and is made from pale cream recycled paper. The seeds inside are perfect for attracting bees (and many other insects too!) – Selfheal, Musk Mallow, Red Campion and Ox-eye Daisy.  The seeds are also UK wildflower species and have been grown in the UK without pesticides.

The seeds are viable for a few years, so if you are not using them soon, just store them somewhere cool and dry out of direct sunlight. 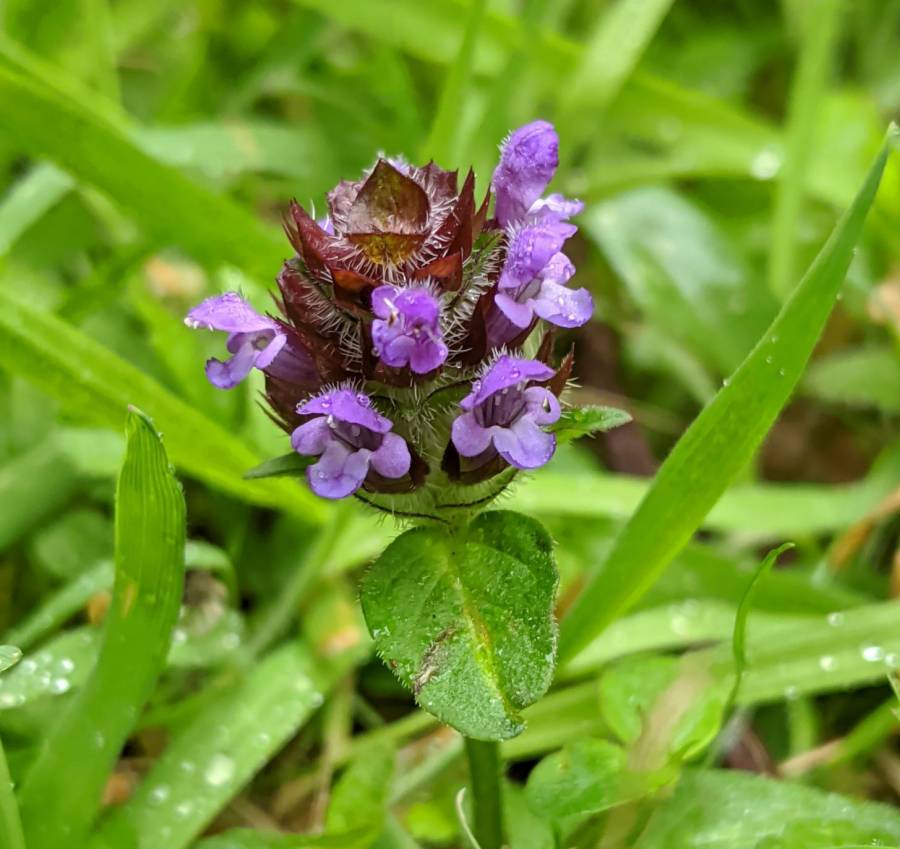 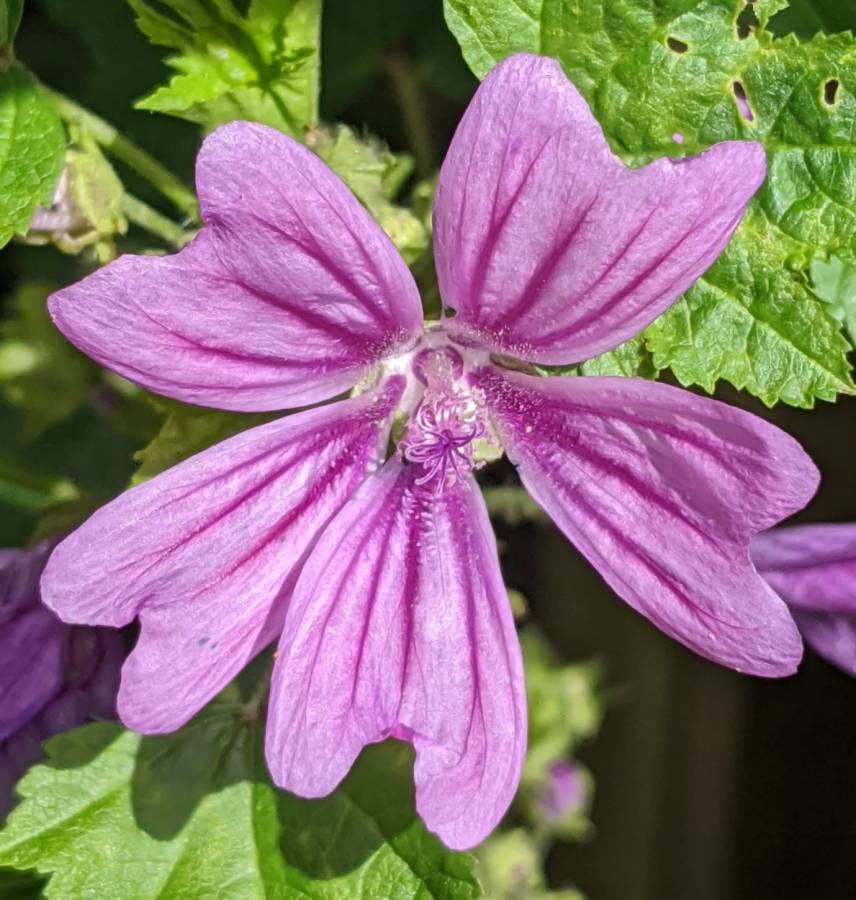 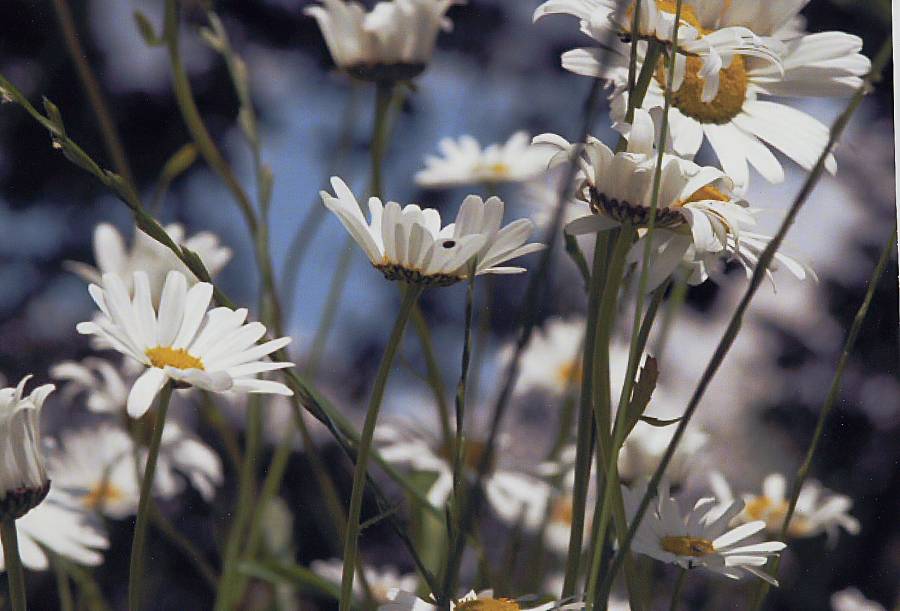 Particular bees that like Ox-eye Daisy – short-tongued bumblebees, solitary bees (such as mining bees – Andrena, Colletes and Halictus species) and some small black stem-nesting bees, such as Hylaeus species/ 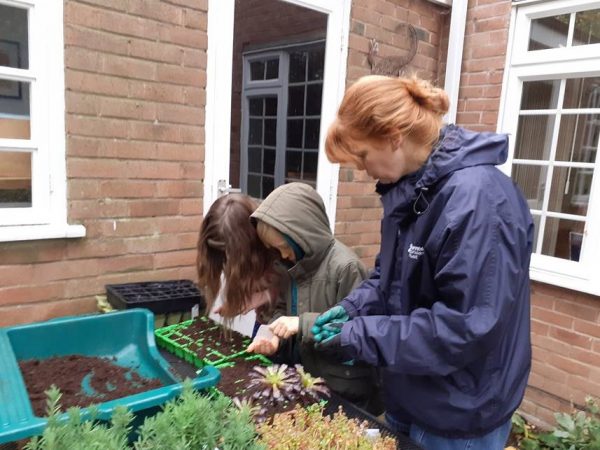 Hardy perennial, may not flower the first year

Sprinkle the seeds on to bare soil in a sunny spot.  Press them into the soil and then water – no need to cover with more soil.  Can also be sown in trays of compost, to be removed gently when big enough and replanted into bigger pots until ready to plant out. 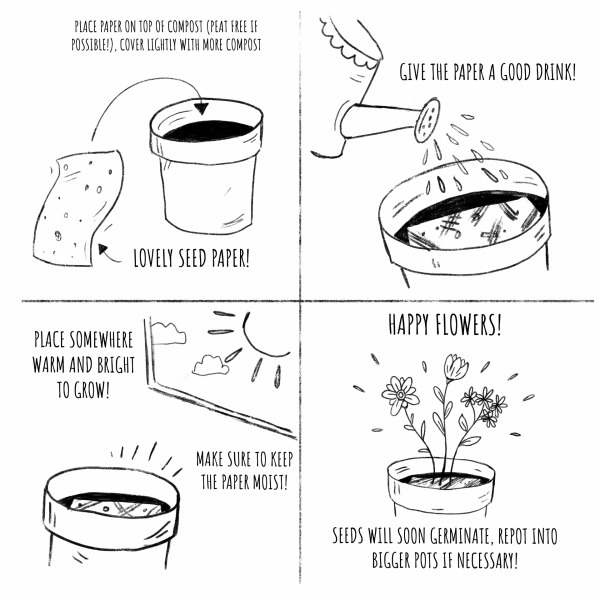